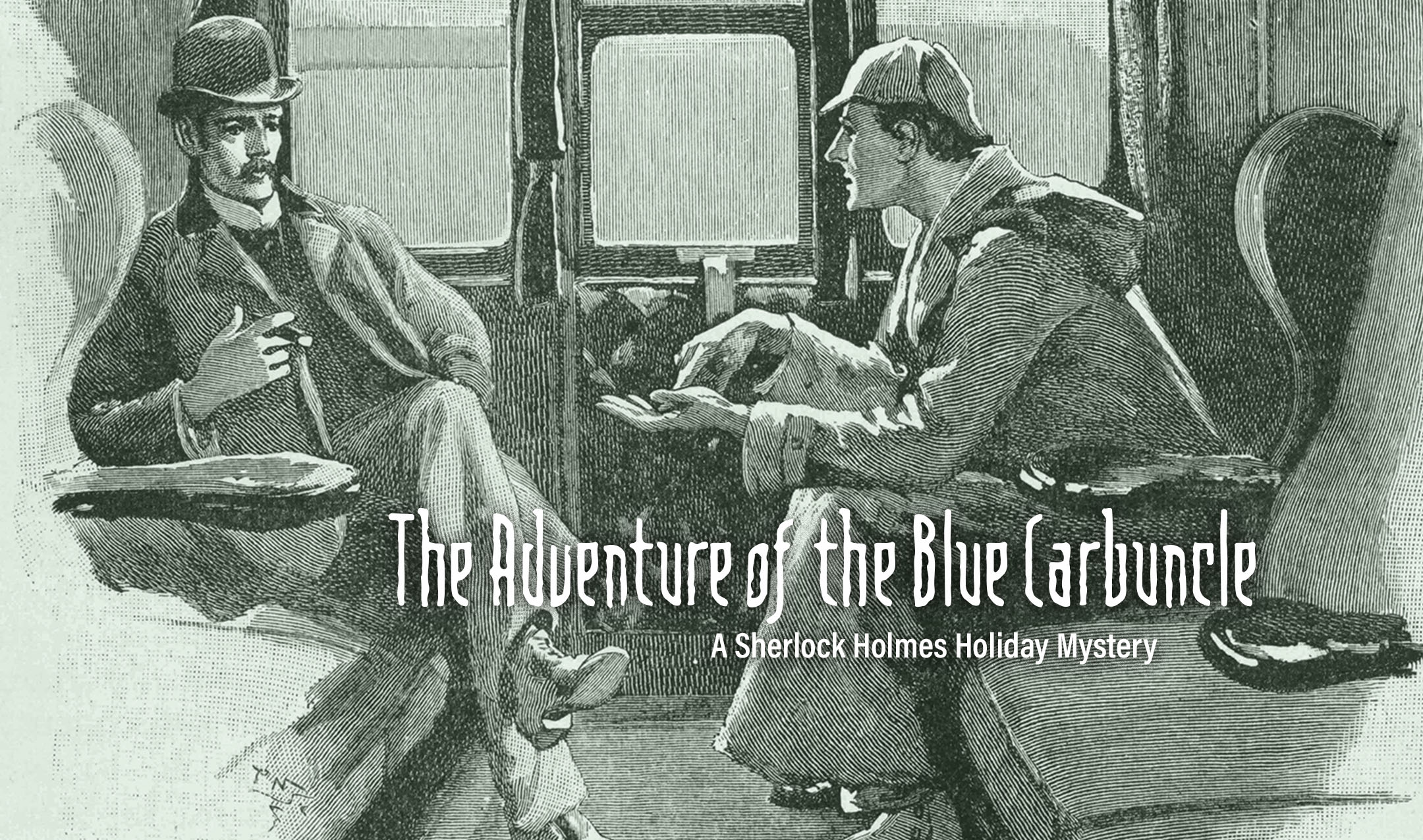 The Adventure of the Blue Carbuncle

The Adventure of the Blue Carbuncle centers around a precious blue stone which goes missing and is later discovered in the craw of a Christmas goose. Unable to resist a good mystery, Sherlock Holmes is determined to discover how the stone found its way into the bird.

The Adventures of Sherlock Holmes: The Blue Carbuncle

Sir Arthur Ignatius Conan Doyle (May 22, 1859 – July 7, 1930) was a British writer and physician. He created the character Sherlock Holmes in 1887 for A Study in Scarlet, the first of four novels and fifty-six short stories about Holmes and Dr. Watson. The Sherlock Holmes stories are milestones in the field of crime fiction. Doyle’s other works include fantasy and science fiction stories about Professor Challenger and humorous stories about the Napoleonic soldier Brigadier Gerard, as well as plays, romances, poetry, non-fiction, and historical novels. 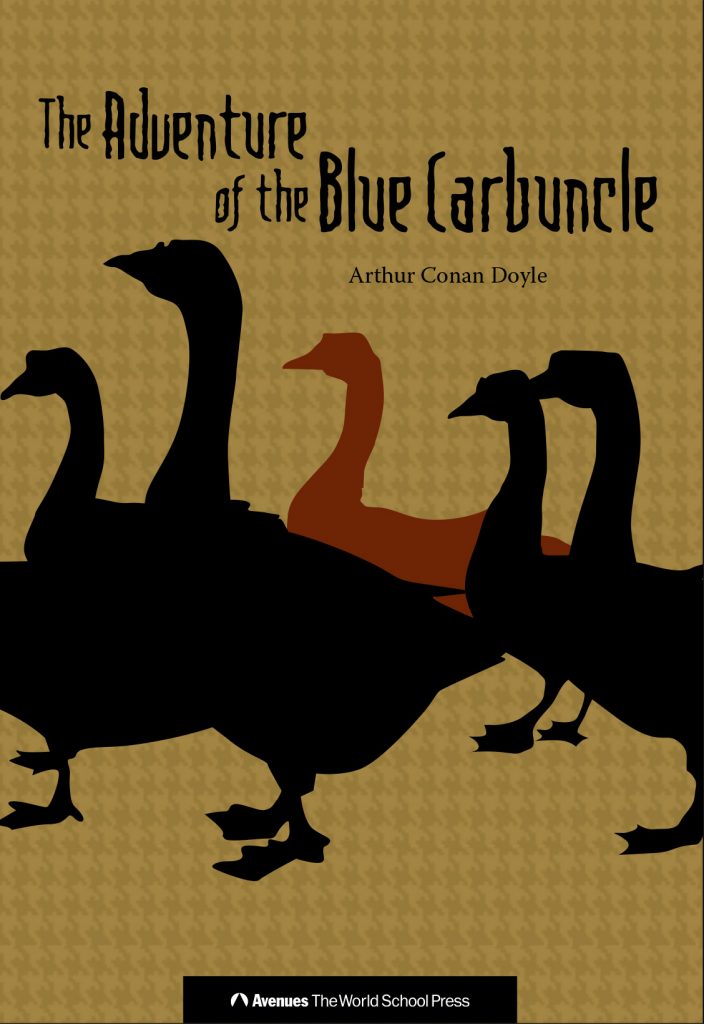