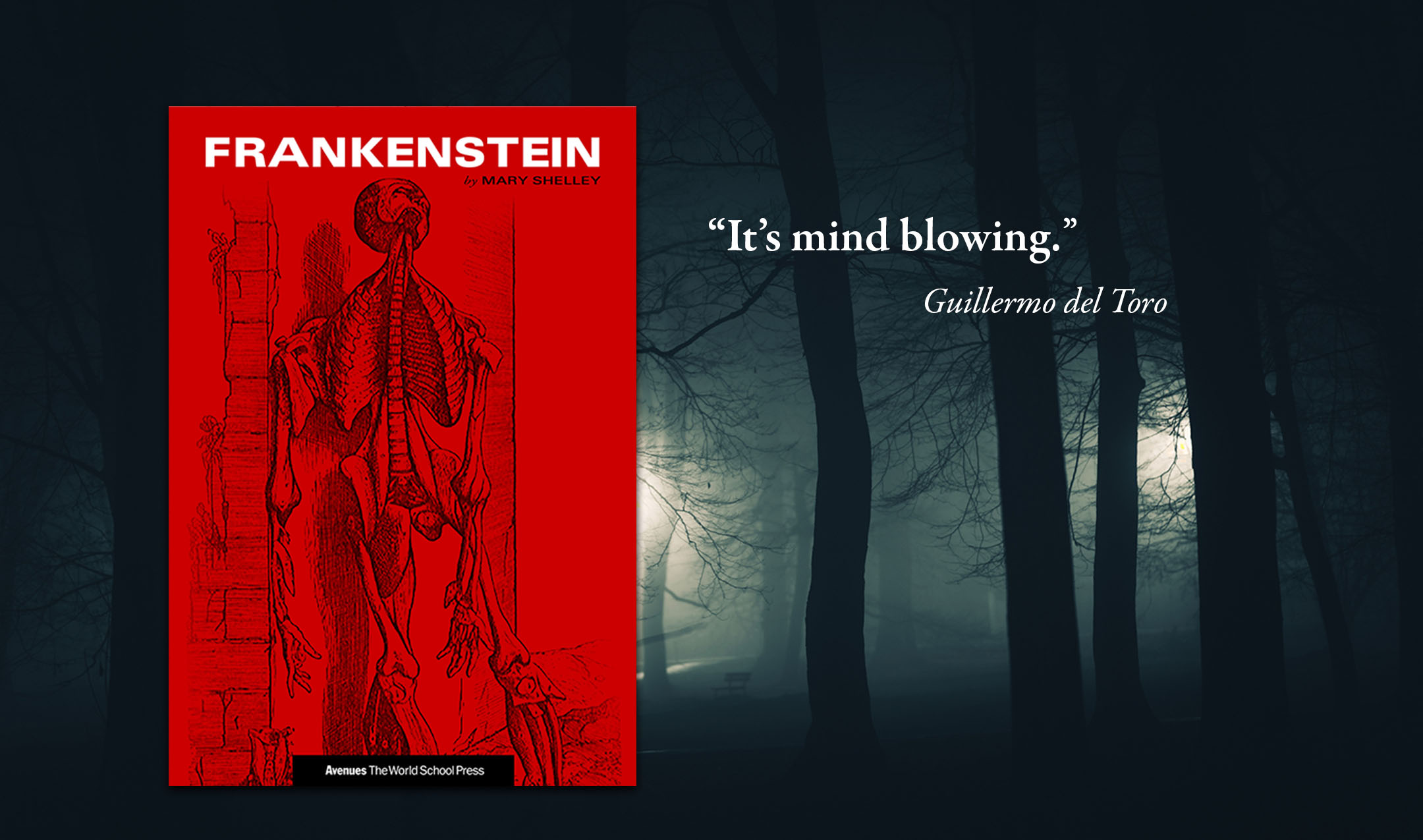 Few classic works have captured popular imagination like Mary Shelley’s Frankenstein. By exploring the dangers of ignoring morality and ethics in the pursuit of knowledge, Frankenstein struck a chord with an audience in the midst of the Industrial Revolution. It’s this transcendent theme that keeps it urgently relevant today in considering the ethical dangers and unintended consequences of genetic engineering, artificial intelligence, or some as-yet-undiscovered technology.

Frankenstein is considered far more than just the first science fiction novel. Undeniably a result of its authorship by the daughter of a radical feminist and the recognized “Father of Anarchism” as well as the wife of a visionary poet, Frankenstein and Mary Shelley are critically acclaimed for deeply examining and challenging many conceptions of the male-dominated intellectual and scientific communities. Further, they explore philosophic, psychological, and social concerns, such as isolation and abandonment, and the acknowledgement of irrational behavior as a possible, even if unpleasant, mode of human action.

Mary Wollstonecraft Shelley (30 August 1797&thins– 1 February 1851) was an English novelist who wrote the Gothic novel Frankenstein (1818), which is considered an early example of science fiction. She also edited and promoted the works of her husband, the Romantic poet and philosopher Percy Bysshe Shelley. Her father was the political philosopher William Godwin and her mother was the philosopher and feminist activist Mary Wollstonecraft.

Until the 1970s, Shelley was known mainly for her efforts to publish her husband’s works and for Frankenstein. Recent scholarship has yielded a more comprehensive view of Shelley’s achievements. Scholars have shown increasing interest in her literary output, particularly in her novels, which include the historical novels Valperga (1823) and Perkin Warbeck (1830), the apocalyptic novel The Last Man (1826) and her final two novels, Lodore (1835) and Falkner (1837). Studies of her lesser-known works, such as the travel book Rambles in Germany and Italy (1844) and the biographical articles for Dionysius Lardner’s Cabinet Cyclopaedia (1829–1846), support the growing view that Shelley remained a political radical throughout her life. Shelley’s works often argue that cooperation and sympathy, particularly as practised by women in the family, were the ways to reform civil society. This view was a direct challenge to the individualistic Romantic ethos promoted by Percy Shelley and the Enlightenment political theories articulated by her father, William Godwin. 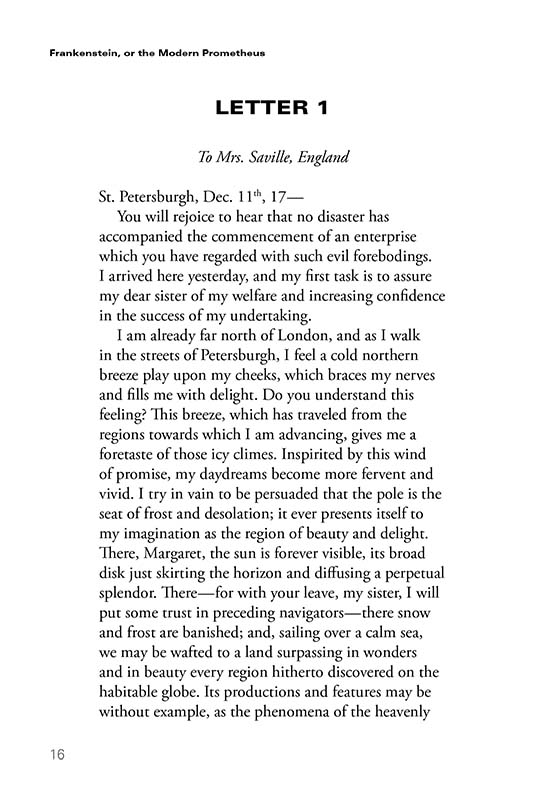