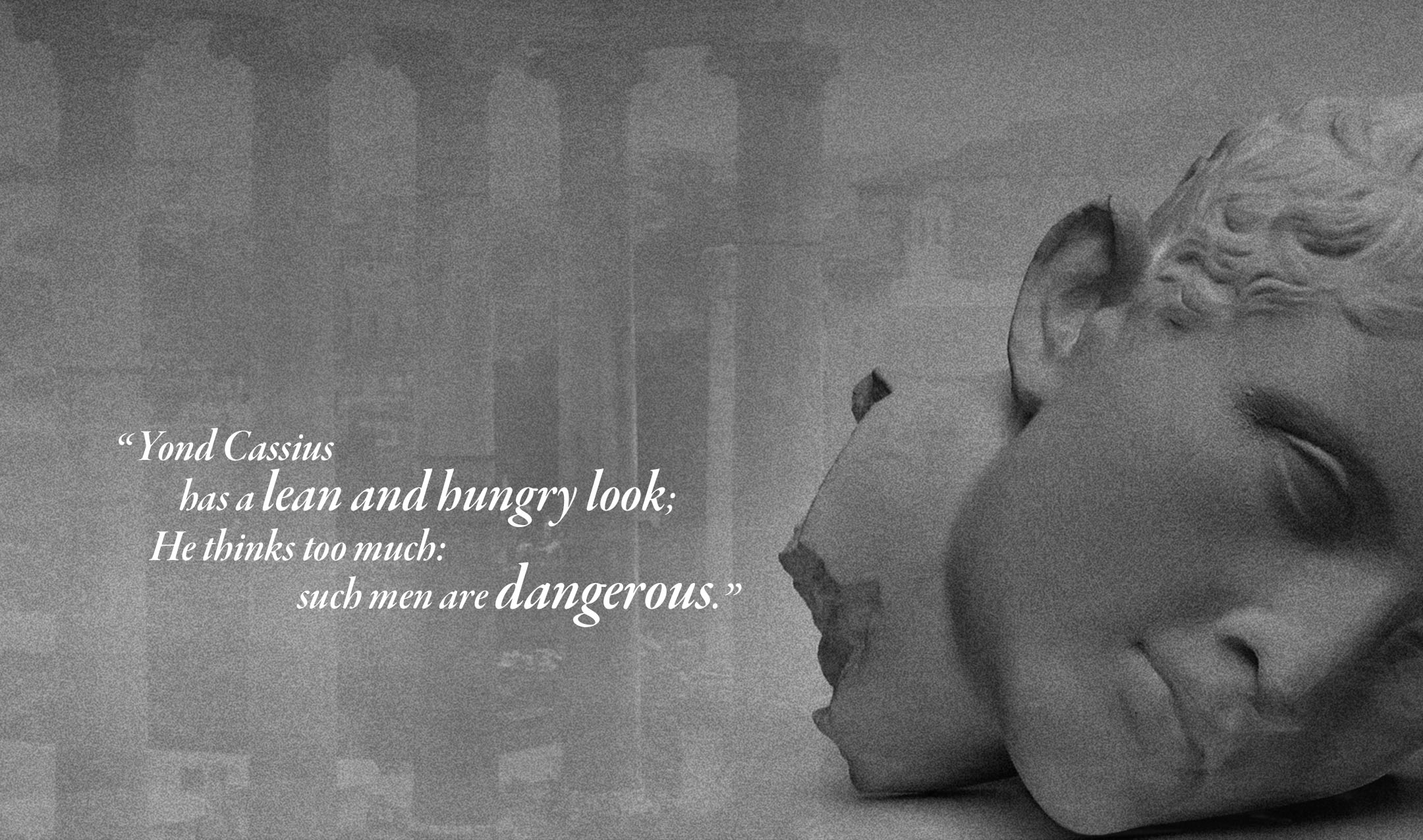 Julius Caesar is William Shakespeare’s tragedy based on true events from Roman history. It portrays the turmoil surrounding the conspiracy and subsequent assassination of the Roman dictator, Julius Caesar. This edition is based on the 1914 Oxford edition, which ranks among the most authoritative of the 20th century.

William Shakespeare (1564 – 1616) was an English playwright, poet, and actor, widely regarded as the greatest writer in the English language and the world’s greatest dramatist. He is often called England’s national poet and the “Bard of Avon” (or simply “the Bard”). His extant works, including collaborations, consist of some 39 plays, 154 sonnets, three long narrative poems, and a few other verses, some of uncertain authorship. His plays have been translated into every major living language and are performed more often than those of any other playwright. 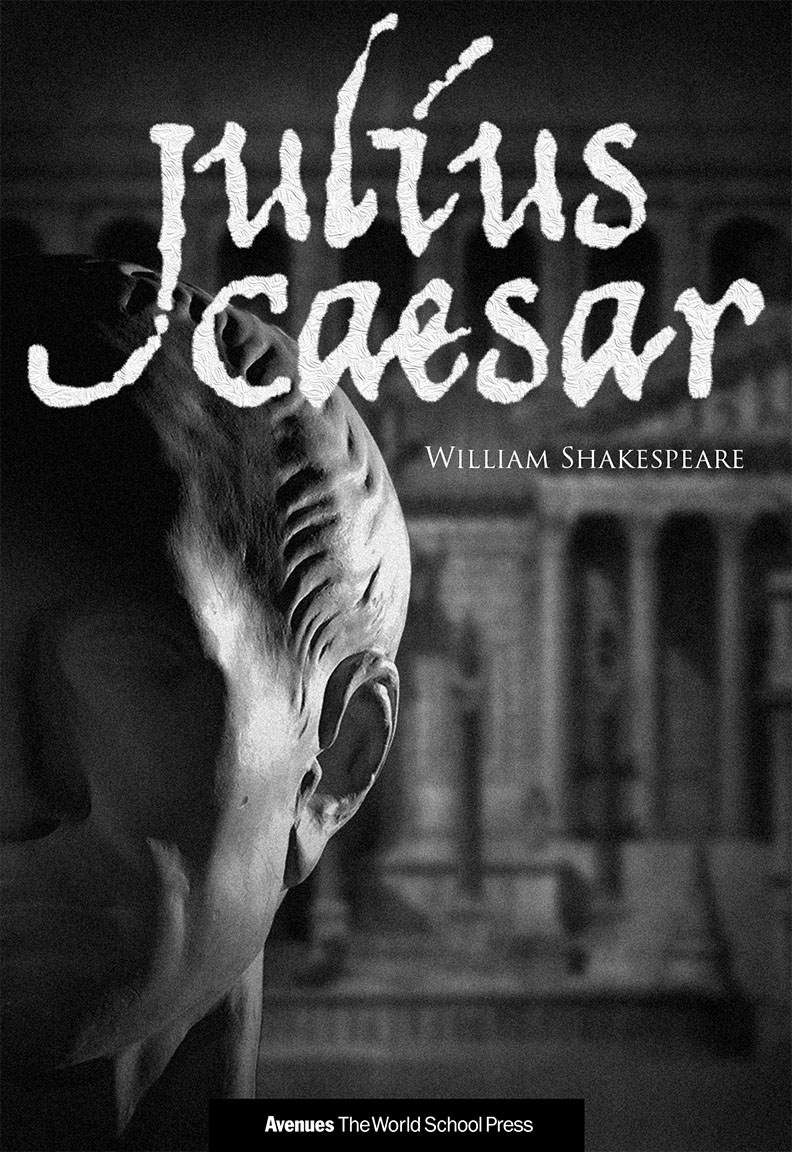