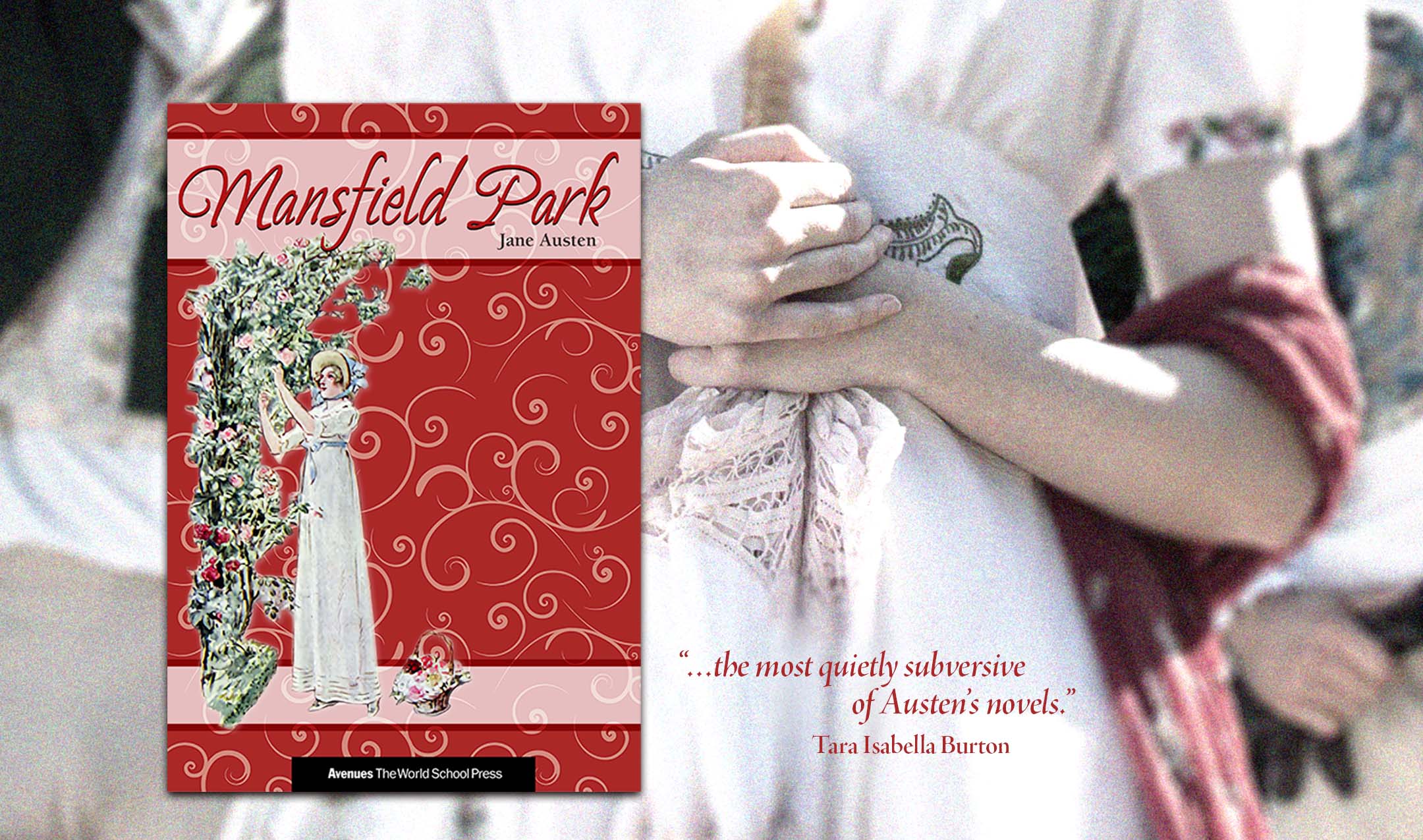 Austen’s third published novel, Mansfield Park, chronicles the life of the main character, Fanny Price, a poor relation sent to live with her wealthy aunt and uncle, Sir Thomas and Lady Bertram. A tale of character and sensibility, Fanny, sensitive and shy, is torn between her duty to her family at Mansfield Park and her duty to her own conscience. In this work, Austen continues her exploration of the themes of money and marriage, of choices and consequences, of appearance and reality.

Jane Austen (16 December 1775 – 18 July 1817) was an English novelist known primarily for her six major novels, which interpret, critique and comment upon the British landed gentry at the end of the 18th century. Austen’s plots often explore the dependence of women on marriage in the pursuit of favourable social standing and economic security. Her works critique the novels of sensibility of the second half of the 18th century and are part of the transition to 19th-century literary realism. Her use of biting irony, along with her realism, humor, and social commentary, have long earned her acclaim among critics, scholars, and popular audiences alike. 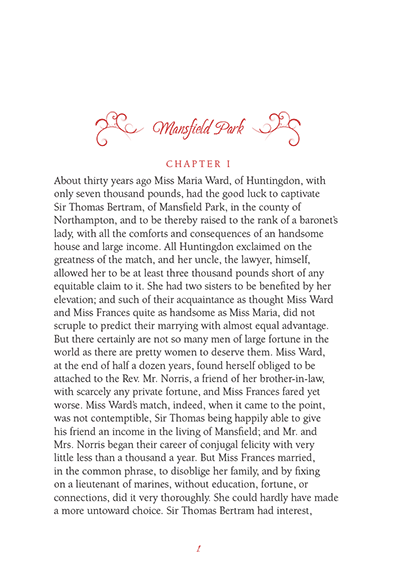