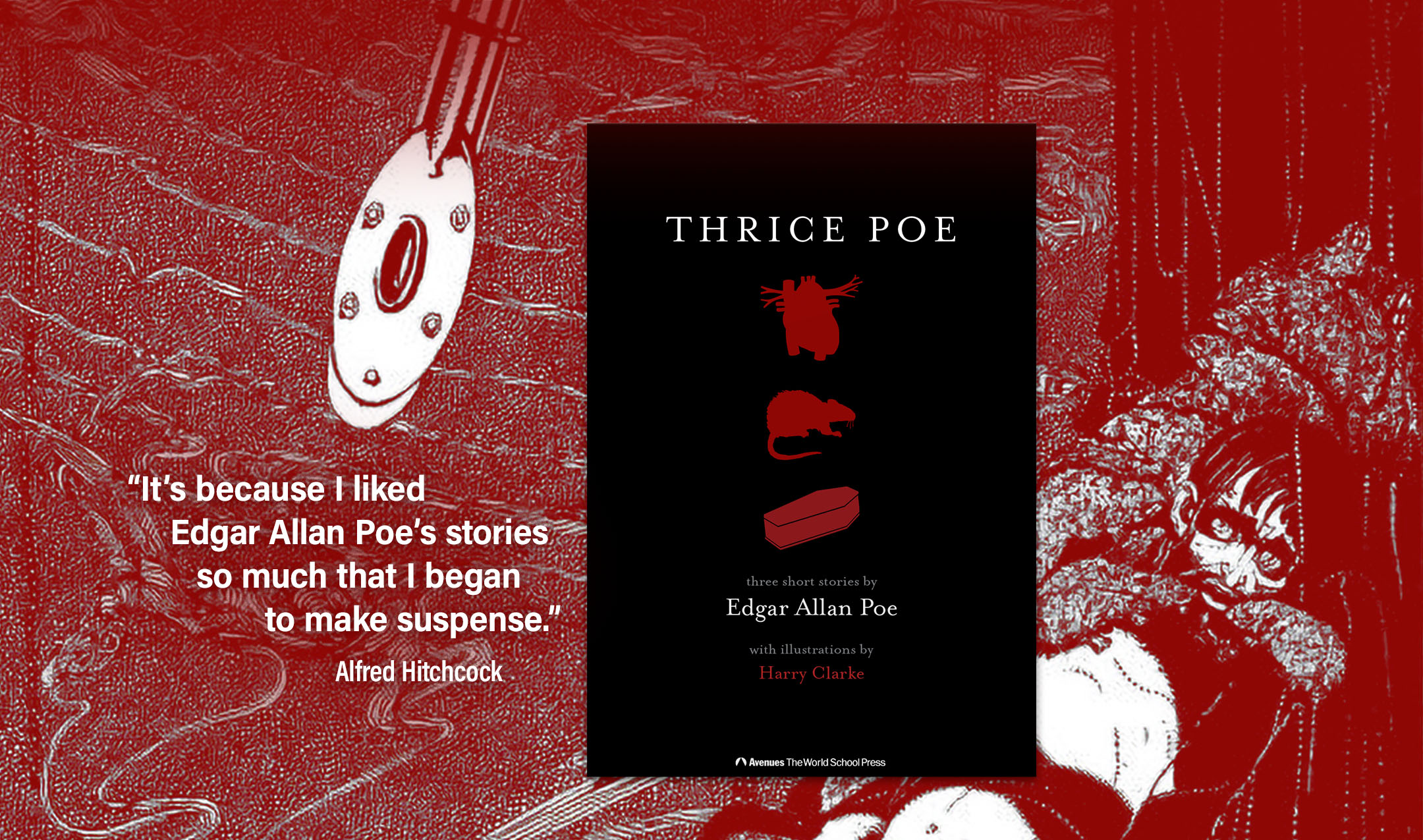 This collection brings together three short tales of obsession, madness, and fear written by one of the most influential masters of the macabre.

One of Poe’s best-known short stories and often considered a classic of the Gothic genre, “The Tell-Tale Heart“ follows the ramblings of the narrator whose irrational fear of a man’s clouded eye leads him to murder and madness.

The Pit and the Pendulum

Poe’s horror classic, “The Pit and the Pendulum,” joins the narrator as he is imprisoned in a cell in which he faces his death during the Spanish Inquisition. Macabre and terrifying, Poe’s story keeps the reader (much like the narrator) suspended in fearful anticipation.

In “The Premature Burial”, the narrator — who suffers from a disorder in which he frequently becomes catatonic — is obsessed with and fearful of being buried alive. He relates several tales of people prematurely interred and explains the precautions he has taken to avoid such a fate. But to what end?

Edgar Allan Poe (19 January 1809 – 7 October 1849) was an American writer born in Boston, Massachusetts. He was a pioneer of the short story, the inventor of the detective fiction genre, a trailblazer in science fiction, and a celebrated poet, but he is perhaps best known for his enduring works of Gothic horror. Authors and artists including H.P. Lovecraft, Alfred Hitchcock, Kurt Vonnegut, and Ray Bradbury cite him as a major influence in their work and chosen genres. 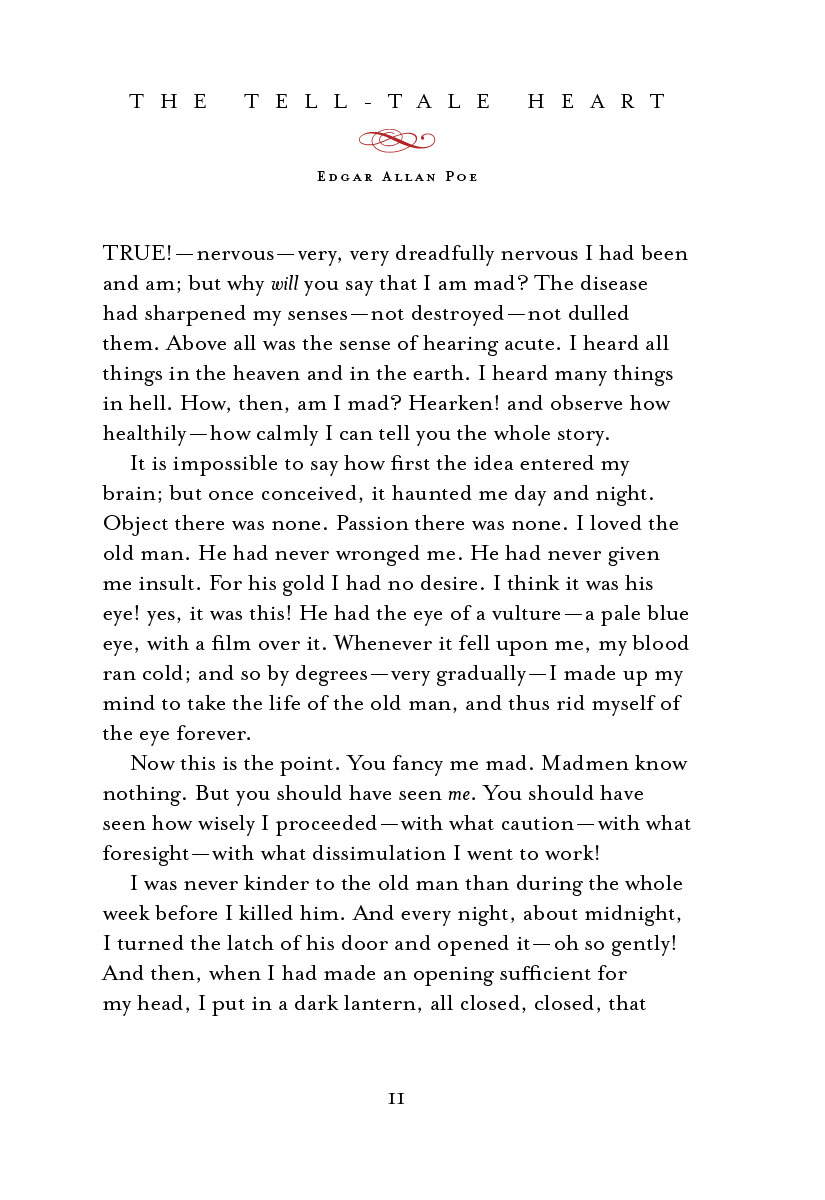