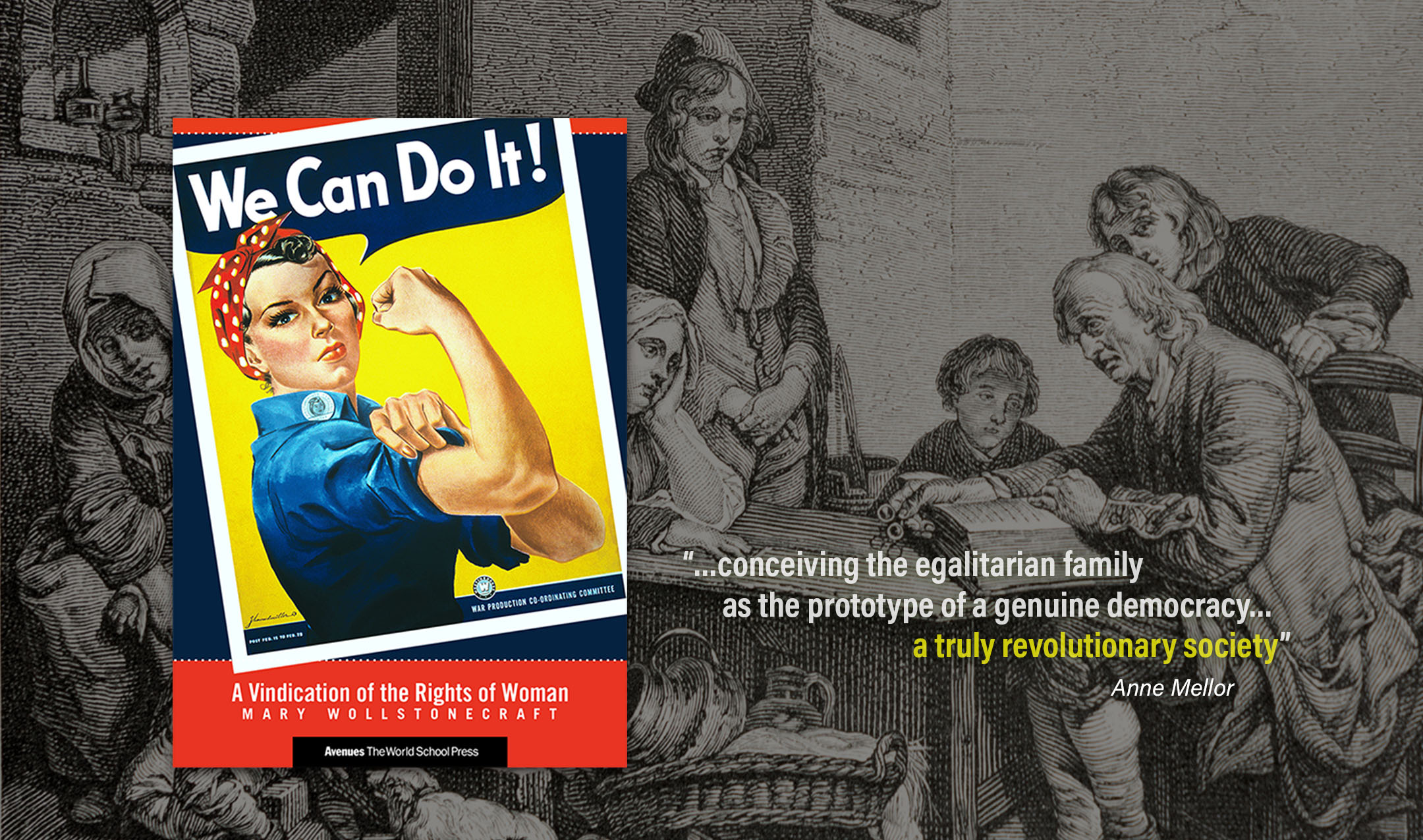 A Vindication of the Rights of Woman

First published in 1792, “A Vindication of the Rights of Woman” was Mary Wollstonecraft’s response to eighteenth century educational and political theorists who believed in limiting a woman’s education. Wollstonecraft argues that women should receive a rational education in order that they may have the opportunity to contribute positively to society. Wollstonecraft maintains that society will deteriorate without educated women, particularly because mothers are the principal educators of their children. Throughout her essay, Wollstonecraft maintains that women are human beings deserving of the same basic rights as men. Her work is viewed by many as one of the earliest works of feminist philosophy.

Mary Wollstonecraft (27 April 1759 – 10 September 1797) was an English writer, philosopher, and advocate of women’s rights. Until the late 20th century, Wollstonecraft’s life, which encompassed several unconventional personal relationships at the time, received more attention than her writing. Today, Wollstonecraft is regarded as one of the founding feminist philosophers, and feminists often cite both her life and her works as important influences. 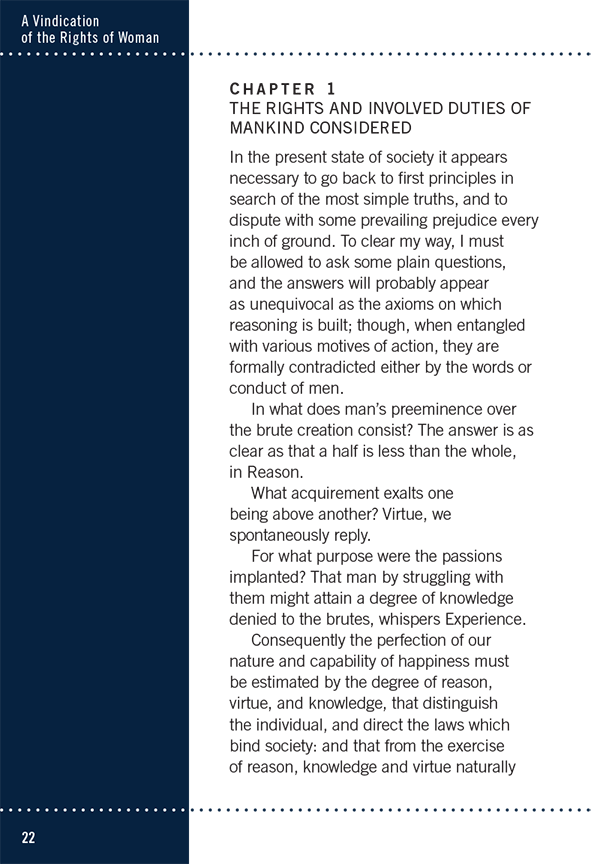