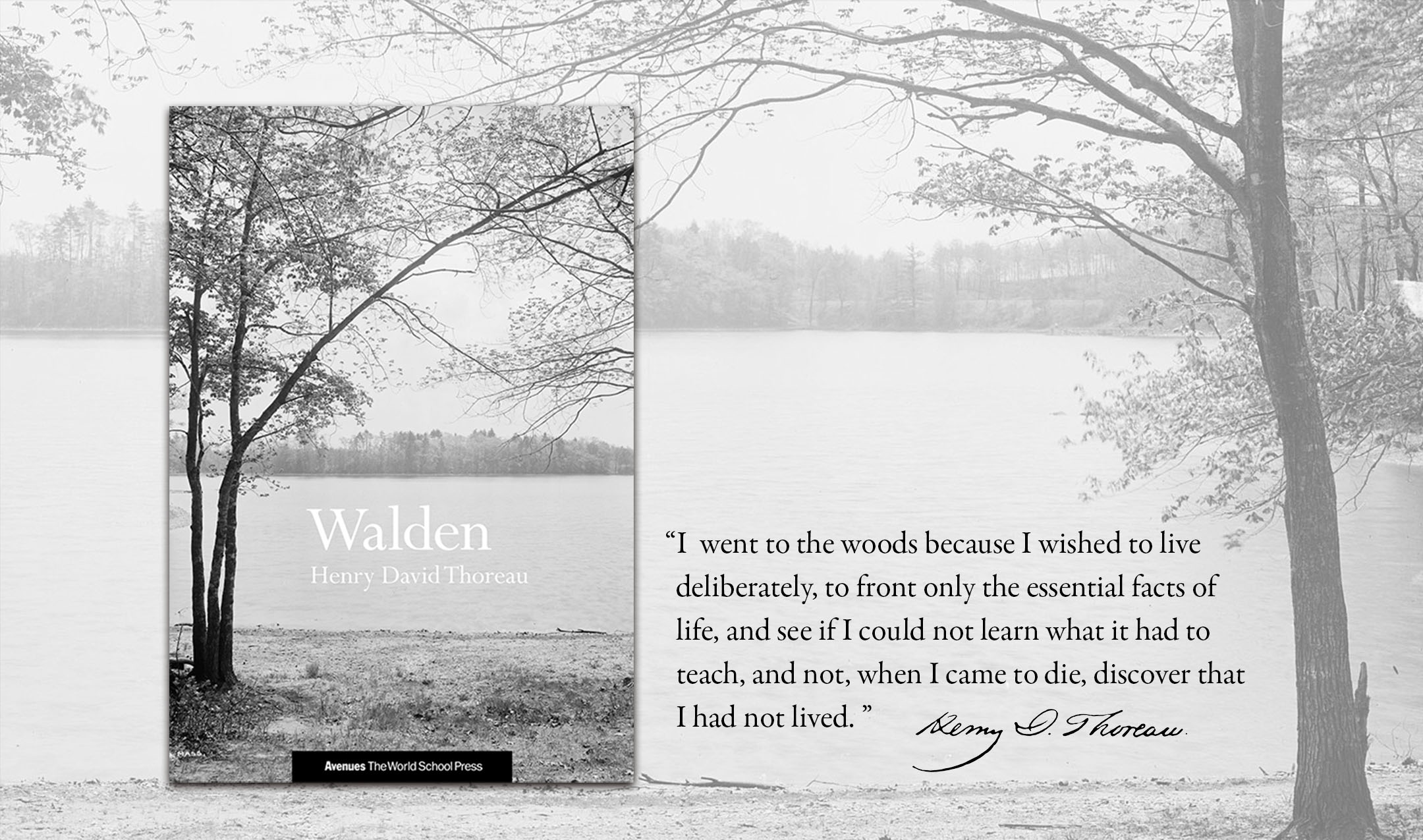 Walden chronicles Henry David Thoreau’s slightly over two year stay on land owned by his friend Ralph Waldo Emerson near Walden Pond in Concord, Massachusetts. Living alone in a house he built himself, Thoreau examines “civilized life” from the perspective provided by solitude in the woods. Thoreau’s observations continue to resonate today as people examine their role in nature and the pressures and attractions of society and consumerism.

Henry David Thoreau (July 12, 1817 – May 6, 1862) was an American naturalist, essayist, poet, and philosopher. A leading transcendentalist, he is best known for his book Walden, a reflection upon simple living in natural surroundings, and his essay “Civil Disobedience”, an argument for disobedience to an unjust state.

Thoreau’s books, articles, essays, journals, and poetry amount to more than 20 volumes. Among his lasting contributions are his writings on natural history and philosophy, in which he anticipated the methods and findings of ecology and environmental history, two sources of modern-day environmentalism. His literary style interweaves close observation of nature, personal experience, pointed rhetoric, symbolic meanings, and historical lore, while displaying a poetic sensibility, philosophical austerity, and attention to practical detail. He was also deeply interested in the idea of survival in the face of hostile elements, historical change, and natural decay; at the same time he advocated abandoning waste and illusion in order to discover life’s true essential needs.

Thoreau was a lifelong abolitionist, delivering lectures that attacked the fugitive slave law while praising the writings of Wendell Phillips and defending the abolitionist John Brown. Thoreau’s philosophy of civil disobedience later influenced the political thoughts and actions of such notable figures as Leo Tolstoy, Mahatma Gandhi, and Martin Luther King Jr. 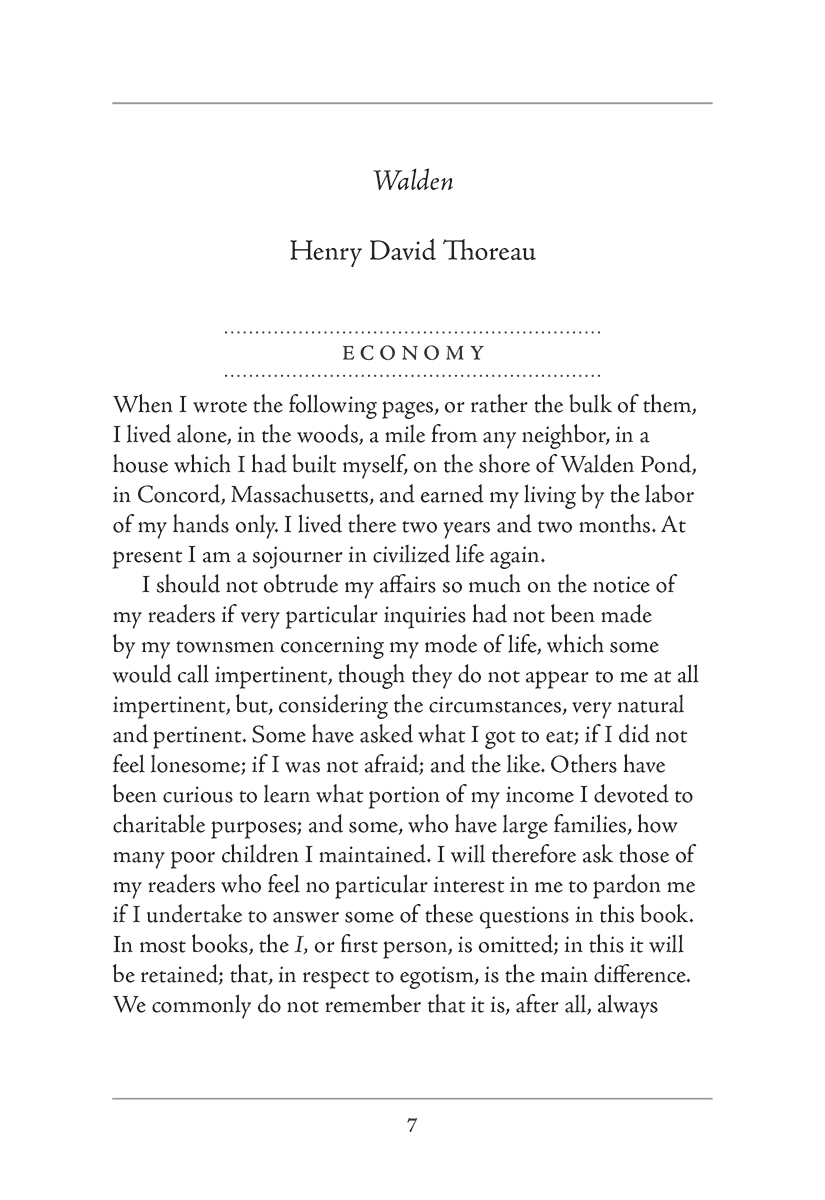