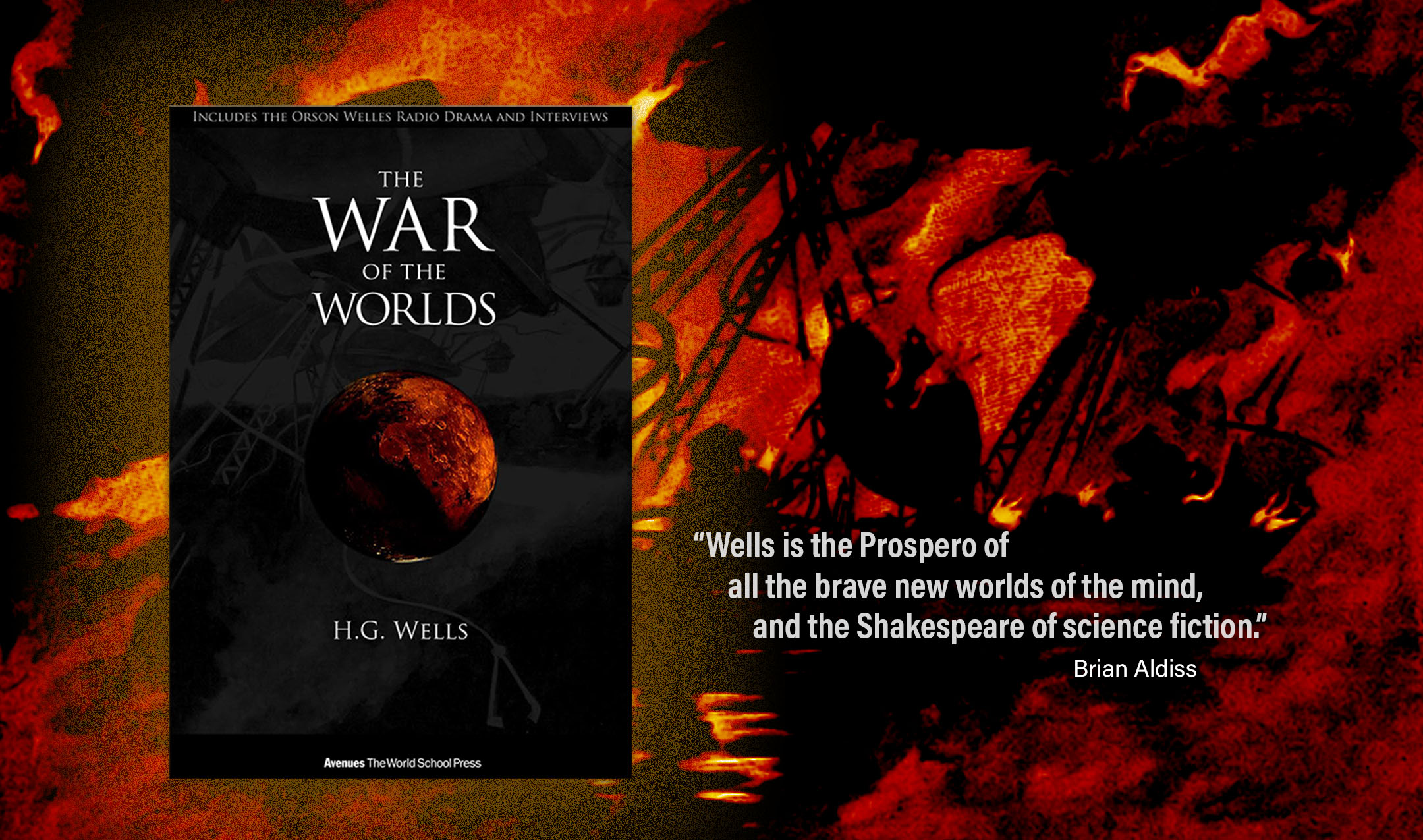 The War of the Worlds

This archetypal tale of Earth’s invasion by aliens from Mars is a landmark work in modern science fiction. Recounting the first halting contacts with the extraterrestrials and continuing on to the sweeping destruction of total — if lopsided — warfare, the story travels to an uncomfortable but deeply-human intersection where fear of loss meets xenophobia.

First published in 1897 as monthly magazine serials and released a year later in book form, the story has spawned numerous adaptations for radio, television, comics and film. This Avenues Classic Edition includes illustrations based on the work of Warwick Goble that accompanied the original Pearson’s Magazine release. This edition also features the complete 1938 radio dramatization by Orson Welles and The Mercury Theatre on the Air, which triggered a nation-wide panic at the time of its broadcast. This performance cemented the place of The War of the Worlds in the American consciousness, and further demonstrated the enduring power of H.G. Wells’s vision.

Herbert George Wells (21 September 1866 – 13 August 1946) was an English writer. Prolific in many genres, he wrote dozens of novels, short stories, and works of social commentary, history, satire, biography and autobiography. Wells is now best remembered for his science fiction novels and is often called the “father of science fiction.” During his lifetime, however, he was prominent as a forward-looking social critic who devoted his literary talents to the development of a progressive vision on a global scale. A futurist, he wrote a number of utopian works and foresaw the advent of aircraft, tanks, space travel, nuclear weapons, satellite television and something resembling the World Wide Web. His science fiction imagined time travel, alien invasion, invisibility, and biological engineering.

Wells rendered his works convincing by instilling commonplace detail alongside a single extraordinary assumption — dubbed “Wells’s law” — leading Joseph Conrad to hail him in 1898 as “O Realist of the Fantastic!”. His most notable science fiction works include The Time Machine (1895), which was his first novel, The Island of Doctor Moreau (1896), The Invisible Man (1897), The War of the Worlds (1898) and the military science fiction The War in the Air (1907). Wells was nominated for the Nobel Prize in Literature four times. 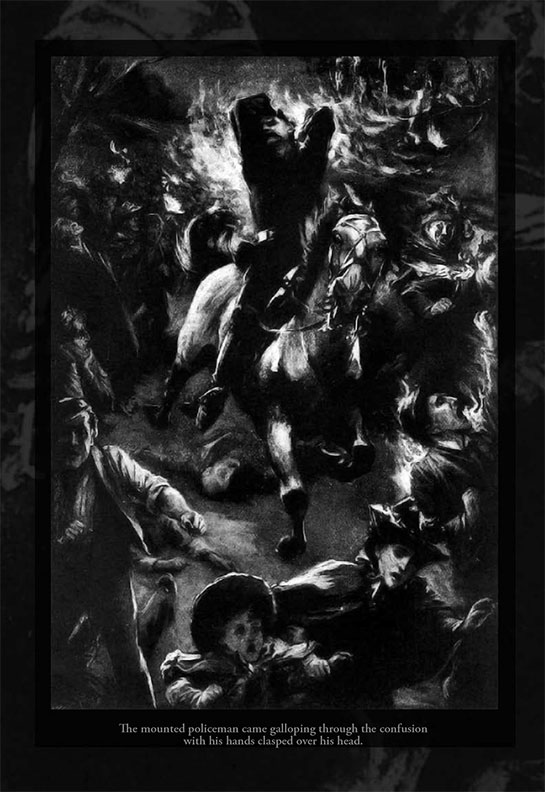